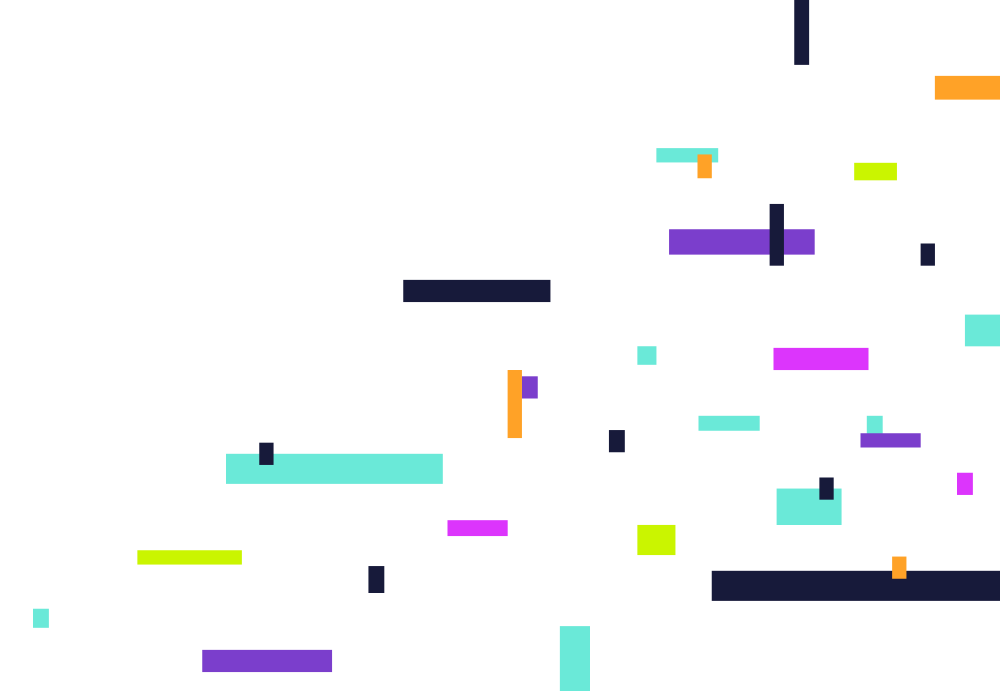 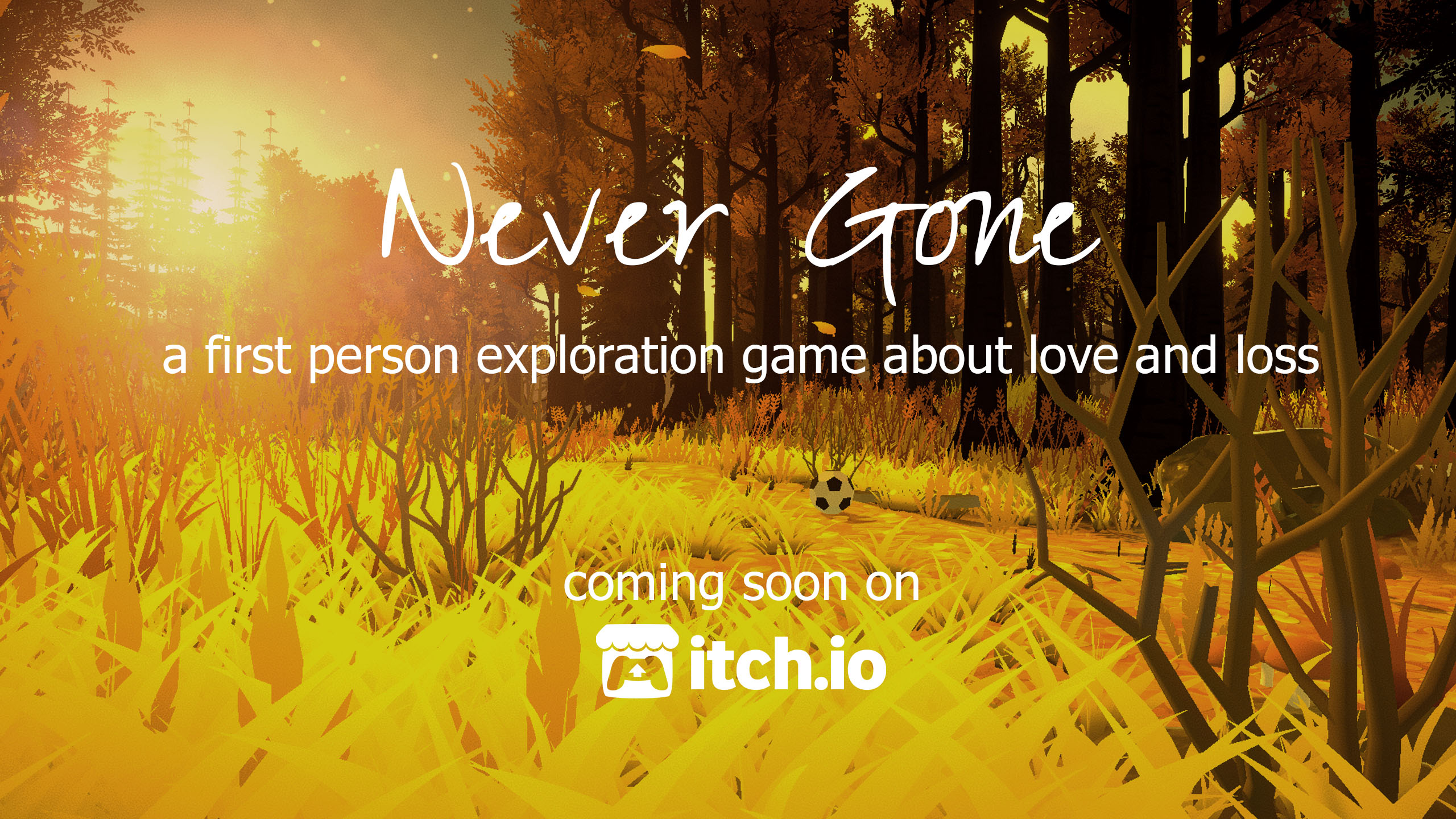 This research project is aimed at exploring ways that the power of video games has been harnessed for different fields other than commercial profits and used as an effective empathy building tool. This is in relation to studies that have found story-driven video games to have an impact on human emotions. It can be one of the tools to encourage social change. A use case for this research being the non-profit sector that relies on digital story telling campaigns to raise awareness and engage with audiences, but by being slow in embracing the possibilities offered by new media technologies, especially narrative video games, the sector has lagged in adopting the fastest media platform in the world. They have failed to understand the philanthropic motivations of a younger demographic, their attitudes and behaviors and their need for more immersive experiences. By researching game principles and core game mechanics that focuses on triggering human emotions to build empathy, which is the core foundation of social action, a game prototype will be developed in the game engine Unity 3D, an industry recognised tool for creating indie and commercial video games. The purpose of this project is to suggest ways in which serious games can be used by non-profit organizations to engage with digital audiences in a more immersive way. 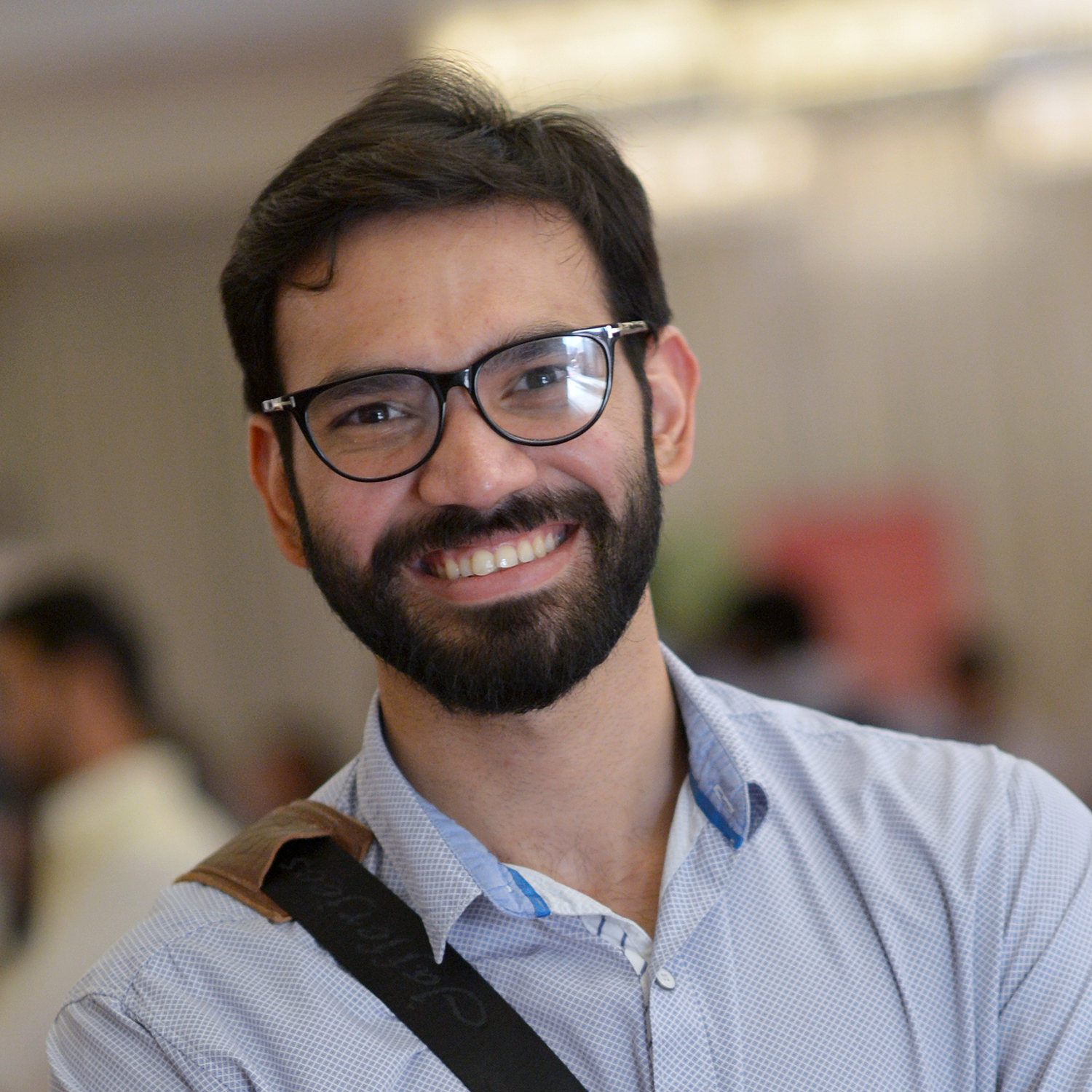 Torsum is a passionate, creative, and result-oriented marketing professional with 7 years of experience in digital marketing and communications. He is a firm believer that real-time data and art can create something unique, with the goal of growing a business or idea. He has a passion for working with non-profit organizations and has worked as a digital communications and marketing manager with the United Nations and the British Council in various emergency response and development programs. With the British Council, he was responsible for planning and managing marketing campaigns for the British Council programs including education and arts. He also managed a British Council flagship campaign “Home: 1947” with Academy Award Winning Director Sharmeen Obaid Chinoy for a unique immersive exhibition utilizing VR technologies, winning international awards in the UK. He has taken a keen interest in interactive media and video game design and his thesis focus on using “empathy games” to interact more effectively with members of the millennial generation in terms of philanthropic behaviour. "I love to make things (I don't know what else to call them) with technology and experiment with new media. I've learned to create them in a nontraditional way, learn and create at the same time and sometimes, I surprised myself. 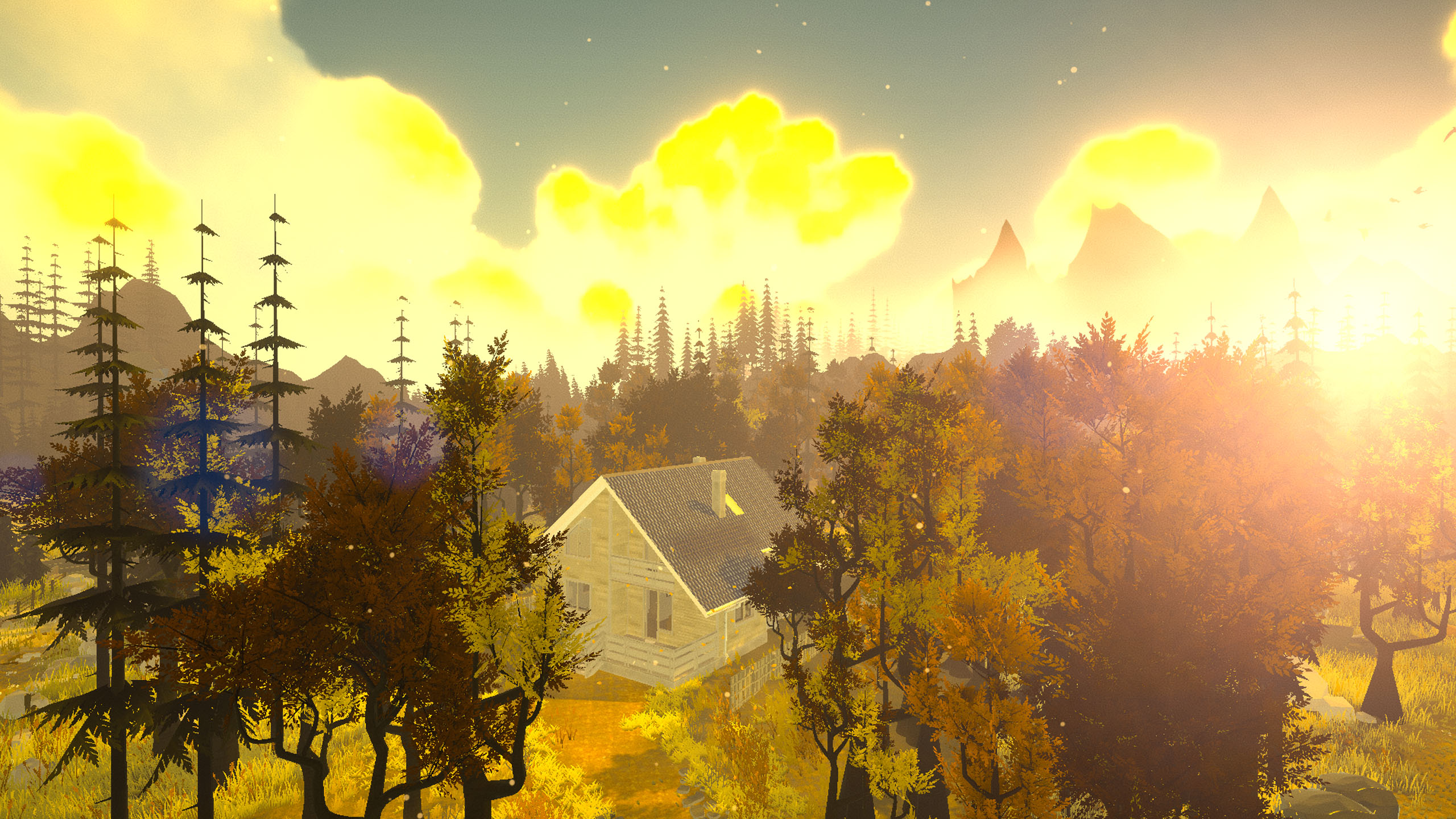 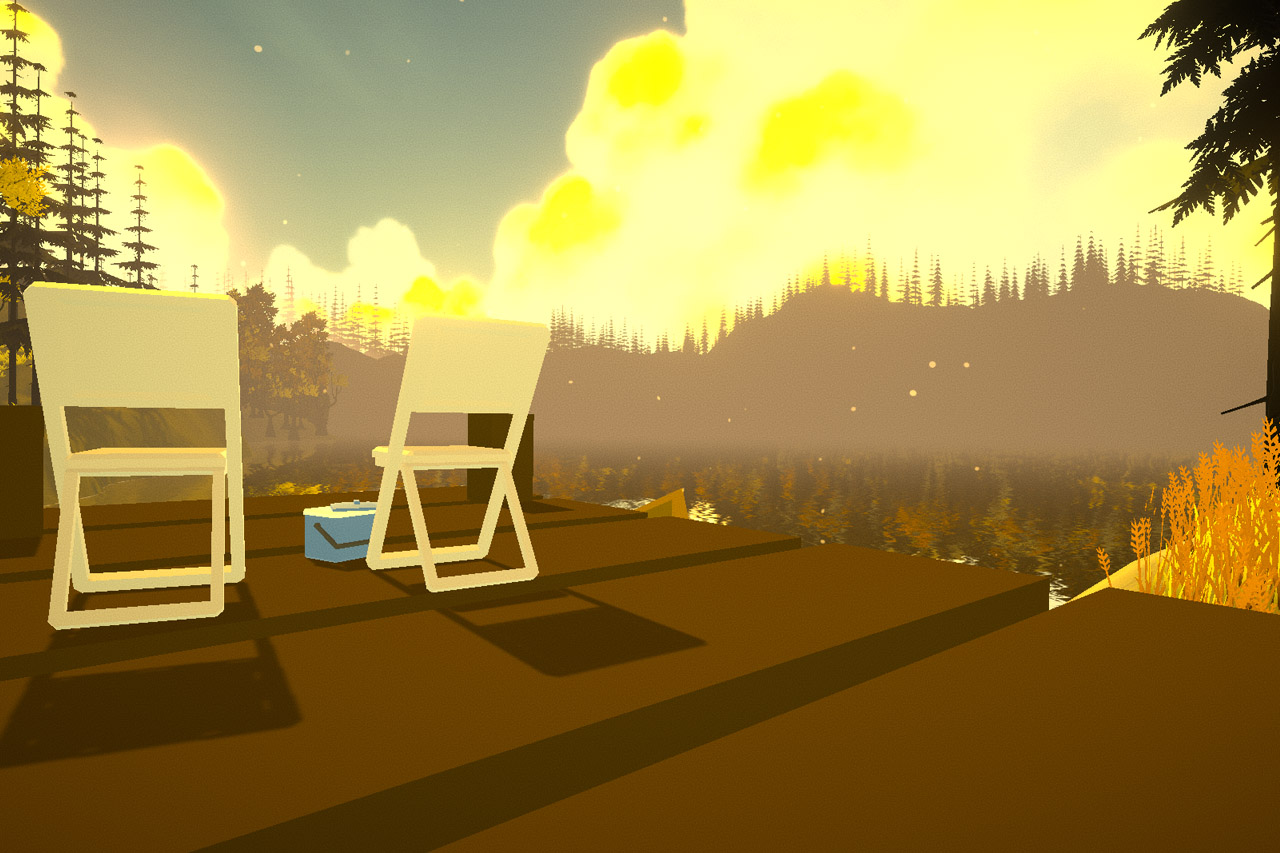 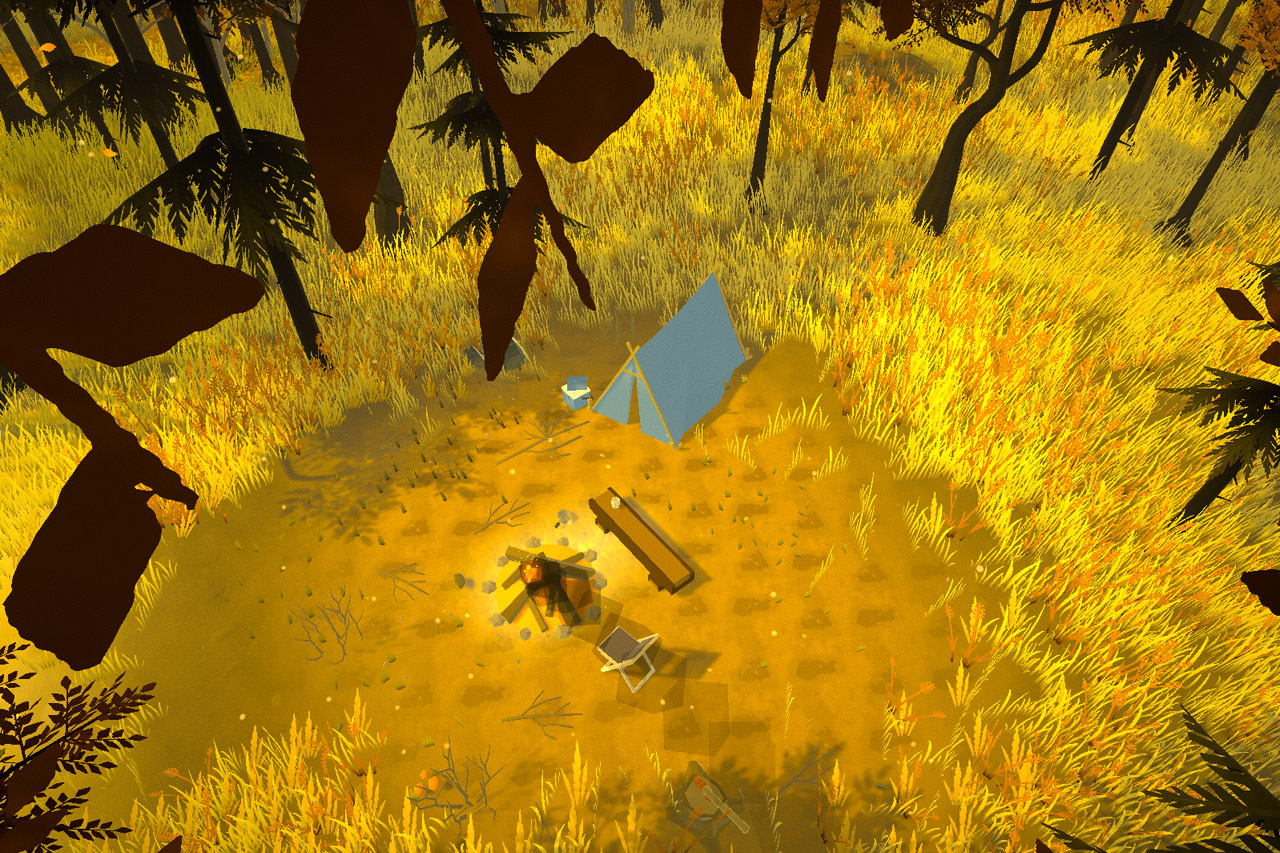